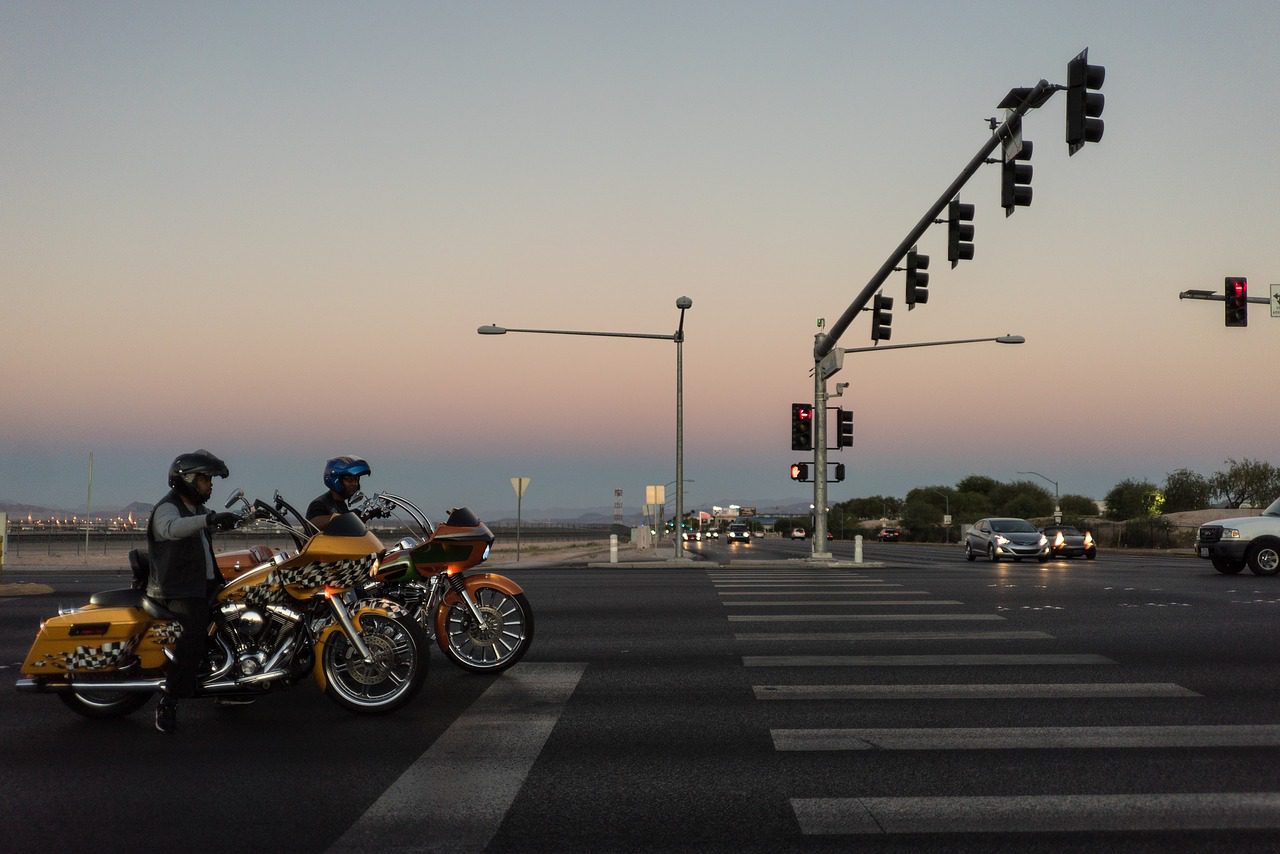 Too Many Motorcycle Riders are Dying

Motorcycle Fatalities at Their Highest Rate Since 2008.

It’s March, and that means warmer weather is coming. It also means motorcycle season is about to begin once more. This is an exciting time for many bike enthusiasts. The opportunity to be out riding during Central New York’s few warm months is merely a dream between October and April. As we move toward making those dreams come true, we must first face some hard facts.

They’re dying at a rate not seen since 2008. 2016’s totals (most recent published statistics) yielded 5,286 fatalities. To put it into perspective, that equals 61 deaths for every 100,000 registered motorcycles. Compare that to 9 deaths for every 100,000 registered passenger cars. We all know that motorcycles are far more vulnerable than a 4-door sedan in the event of a crash, so these numbers aren’t that eye popping.

That is until you consider this statistic: 45% of riders do not regularly wear a helmet. Again, 45% go without head protection while riding. While the percentage will vary by state, as helmet laws go, there were still 88,000 motorcycle injuries in 2015. Many of them could have been reduced in severity had a helmet been worn.

Look Twice, Save a Life

I’ve seen the yellow and black road signs that people put up. The ones that say “Look Twice, Save a Life”. While they are helpful little reminders to those driving on 4-wheels rather than 2, the burden of safety still lies with the biker. We are in the age of distracted driving. People (teens and adults) are checking their phones, texting, taking selfies while they drive, or posting live videos during a commute. Those all lead to many drivers not even looking once, let alone “twice”. Therefore, motorcycle operators must take a more defensive approach to riding. Assume that no one is looking for you. No one. Instead, try to be conspicuous to other motorists. Make eye contact with the other driver before pulling out into traffic. Protect yourself from the rest of the driving public.

I don’t want to lose a customer or friend.

Get a Quote Send Testimonial Refer a Friend